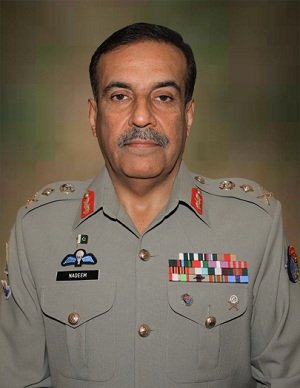 General Nadeem Raza, Hilal-e-Imtiaz (Military) was commissioned in an Infantry Regiment in 1985. The General is a graduate of Command and Staff College Quetta and National Defence University Islamabad. He has also attended Company Commander Course in Germany.
The General carries with him a varied experience of command, staff and instructional appointments. He has been a Brigade Major of an Infantry Brigade, General Staff Officer-1 at Military Operations Directorate, Chief of Staff of a Strike Corps and Chief of General Staff.
On the instructional side, he has been on the faculty of School of Infantry and Tactics, Command and Staff College, Quetta, War College Islamabad and Commandant Pakistan Military Academy.
The General Officer has commanded an Infantry Battalion, Infantry Brigade along Line of Control, Infantry Division in operational area and a Corps along Line of Control.
He assumed the appointment of Chairman Joint Chiefs of Staff Committee on 27 November 2019.
He is happily married and blessed with three sons and a daughter. 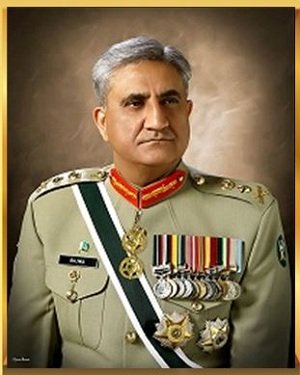 General Qamar Javed Bajwa Nishan-i-Imtiaz (Military) was commissioned in 16 Baloch Regiment on 24 October 1980. He is graduate of Canadian Forces Command and Staff College, (Toronto) Canada, Naval Post Graduate University, Monterey (California) USA, National Defence University, Islamabad. He has been an instructor at School of Infantry and Tactics, Quetta, Command and Staff College, Quetta and NDU. He has also been Brigade Major of an Infantry Brigade and Chief of Staff of Rawalpindi Corps. He has commanded 16 Baloch Regiment, an Infantry Brigade and has commanded Infantry Division in Northern Areas Commander FCNA. He has also commanded Pakistan Contingent in Congo. He has commanded Rawalpindi Corps. 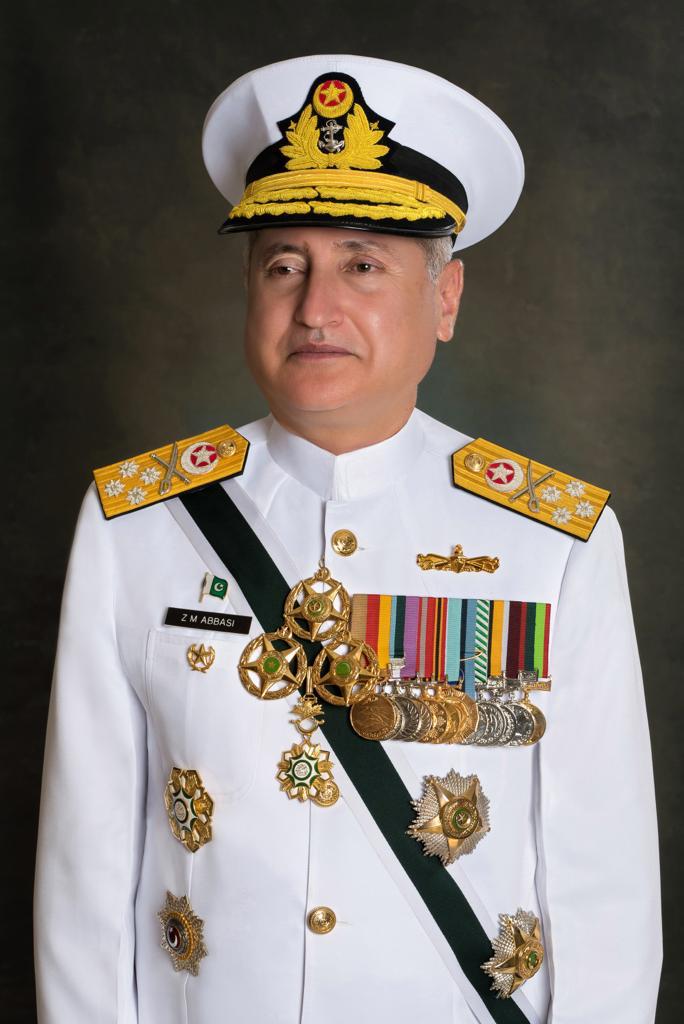 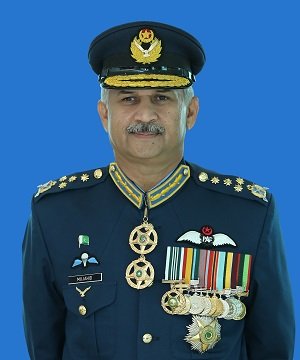 Born on 23rd December, 1962 Air Chief Marshal Mujahid Anwar Khan was commissioned in GD (P) Branch of Pakistan Air Force in December, 1983, and is the recipient of coveted Sword of Honour, Best Pilot Trophy and Chairman Joint Chiefs of Staff Committee Gold Medal from PAF Academy Asghar Khan. During his tenure of service, he has held various Command and Staff appointments including Command of a Fighter Squadron, a Tactical Attack Wing, Base Commander of two elite F-16 Bases and Air Officer Commanding of Regional Air Command. He is a qualified Flying Instructor and graduate of Combat Commanders’ School, Command and Staff College, Jordan, Air War College, Faisal and National Defence University, Islamabad. He has also served as Personal Staff Officer to Chief of the Air Staff, Assistant Chief of the Air Staff (Operations), Deputy Chief of the Air Staff (Operations), Director General C4I, Deputy Chief of the Air Staff (Support) and Director General Air Force Strategic Command at Air Headquarters, Islamabad. The Air Chief has flown various training and fighter aircraft including F-16, F-6, FT-5, T-37 and MFI-17. In recognition of his meritorious services, he has been awarded Hilal-i-Imtiaz (Military), Sitara-i-Imtiaz (Military) and Tamgha-i-Imtiaz (Military). 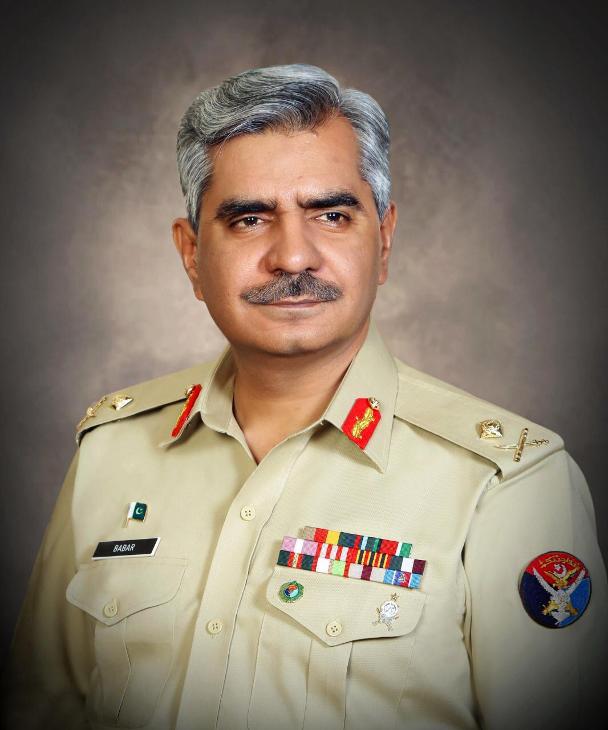 Major General Babar Iftikhar was commissioned in 6 Lancers in Mar 1990. He is a graduate of Command and Staff College Quetta, Royal Command and Staff College Jordan and National Defence University Islamabad. The General Officer carries with him a rich command, staff and instructional experience. He served as Brigade Major in an Armoured Brigade, Brigadier Staff in an Infantry Division in North Waziristan (OAM) and Chief of Staff in a Corps Headquarters. He has commanded an Armoured Brigade, an Infantry Brigade in North Waziristan (Op ZeA) and an Armoured Division. He also served on the faculty of Pakistan Military Academy and National Defence University Islamabad. He took over as DG ISPR with effect from 1 Feb 2020. 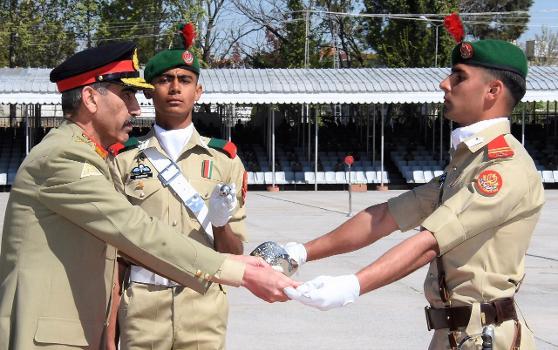 This blatant act was aggressively responded to by Pakistan Army troops shooting down Indian quadcopter .