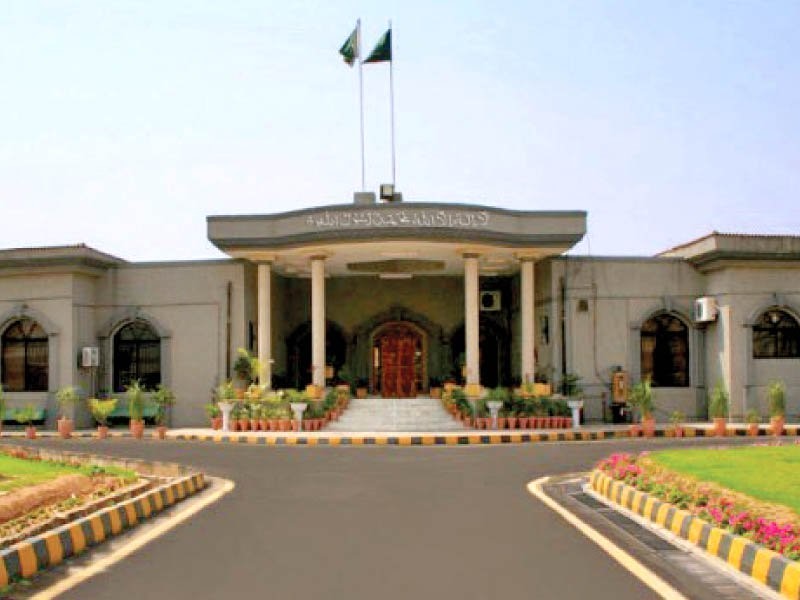 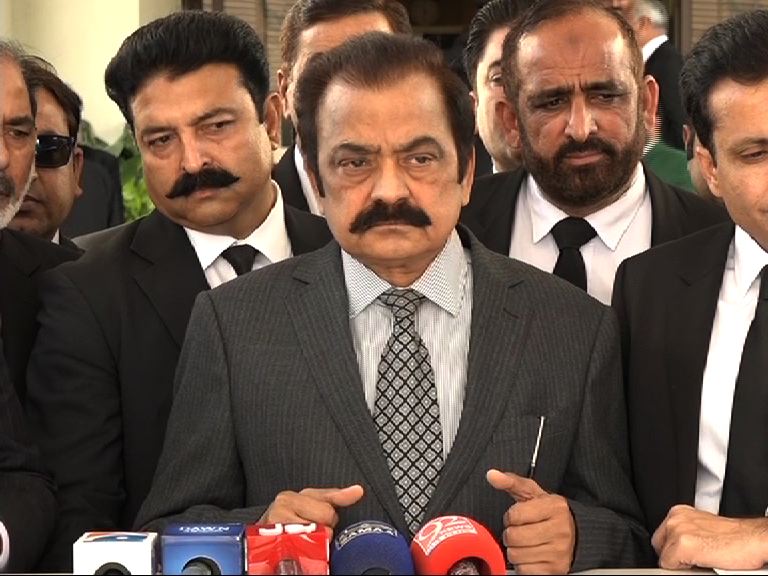 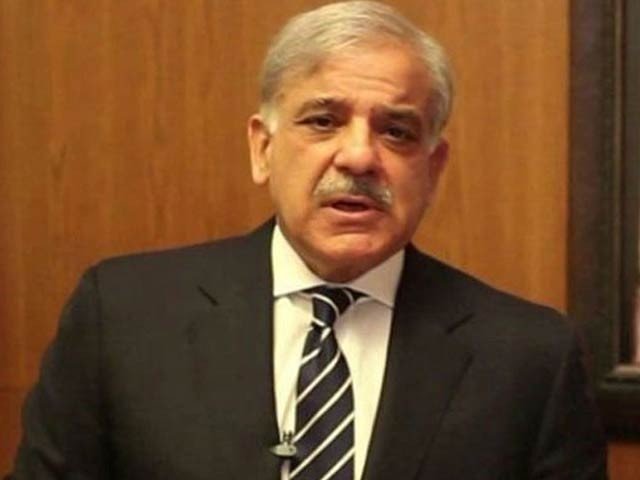 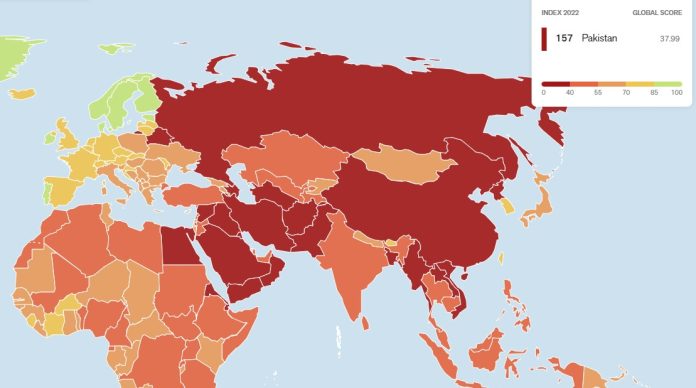 ISLAMABAD, May 4 (APP): Prime Minister Muhammad Shehbaz Sharif Wednesday said that Pakistan’s drop by 12 points on Press Freedom Index during last year has placed its democracy in a bad light. On Twitter, the prime minister said that on Press Freedom Index, Pakistan fell by 12 points in the last years of Imran Khan’s government and by 18 points during his whole tenure.

“It not only earned him shameful title of “press freedom predator” but also placed our democracy in bad light,” the prime minister remarked. He said his government was fully committed to freedom of press and speech. In its latest index of 180 countries, the Reporters Without Borders, an international non-governmental organization working to safeguard the right to information, has placed Pakistan at 157, comparing 145 in 2021 and 139 in 2018, when Imran Khan had assumed the office. 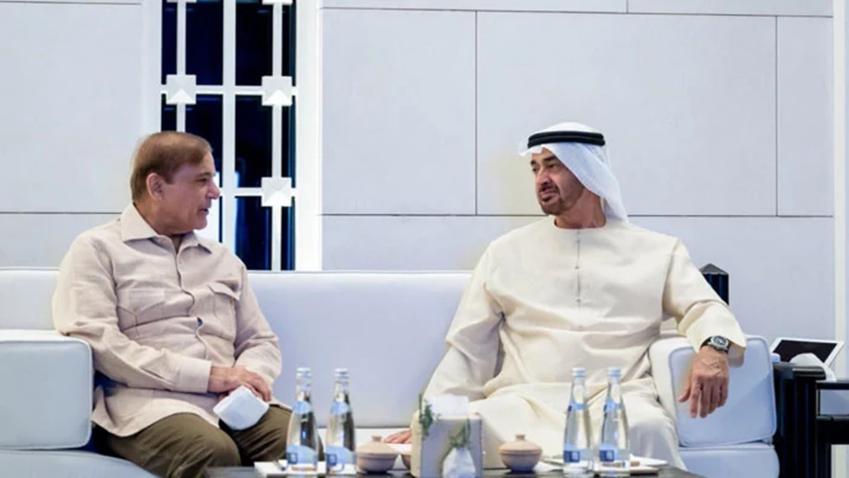 ABU DHABI: Pakistan and the United Arab Emirates (UAE) have reaffirmed their resolve to further boost bilateral trade and economic relations. The understanding was reached during a meeting the other day between Prime Minister Shehbaz Sharif and Crown Prince of Abu Dhabi Sheikh Mohamed Bin Zayed Al Nahyan in Abu Dhabi.

In the meeting with the UAE dignitary, PM Shehbaz Sharif held extensive consultations over the prospects of propelling cooperation and a range of bilateral, regional and international issues. PM Shehbaz Sharif was warmly welcomed by the UAE crown prince ahead of their meeting at the royal palace, Qasr-e Al-Shatie.

During the meeting, the crown prince congratulated PM Shehbaz Sharif on his election as the premier of Pakistan and wished him great success serving the post. He also extended best wishes for the continued progress and prosperity of the people of Pakistan.

The prime minister paid tributes to the founder and first president of the UAE, His Highness Sheikh Zayed bin Sultan Al Nahyan (may Allah bless his soul) for his foresight and visionary leadership and his contribution to laying the foundation of Pakistan-UAE friendship. He expressed Pakistan's determination to strengthen mutually beneficial ties under the vision of Sheikh Zayed bin Sultan Al Nahyan.

Moreover, the prime minister expressed gratitude to the UAE for its long-standing support to Pakistan both bilaterally and multilaterally.He, in particular, mentioned the humanitarian projects launched under the UAE-Pakistan Assistance Program in Pakistan as well as crucial support extended by the UAE during the COVID-19 pandemic. He also thanked the UAE for hosting 1.7 million Pakistanis with honour and dignity who are not only a bridge between Pakistan and the UAE but also pride of Pakistan.

The crown prince assured PM Shehbaz Sharif about making effective moves towards strengthening closer bilateral fraternal ties for the benefit of future generations of the two countries. He acknowledged with gratitude the constructive role played by Pakistanis in the development of the UAE when others had limited presence and contribution.

Prince Mohammed Bin Zayed Al Nahyan said that Pakistan and the UAE stood with each other during good or bad times and would continue to extend support to each other in the future. He emphasised the importance of strengthening bridges between the two brotherly nations for the well-being of their people.

The two leaders also discussed issues of regional and international importance. They decided to remain in regular contact on all issues of mutual interest as well as coordinate positions at multilateral forums including the UN and the OIC.