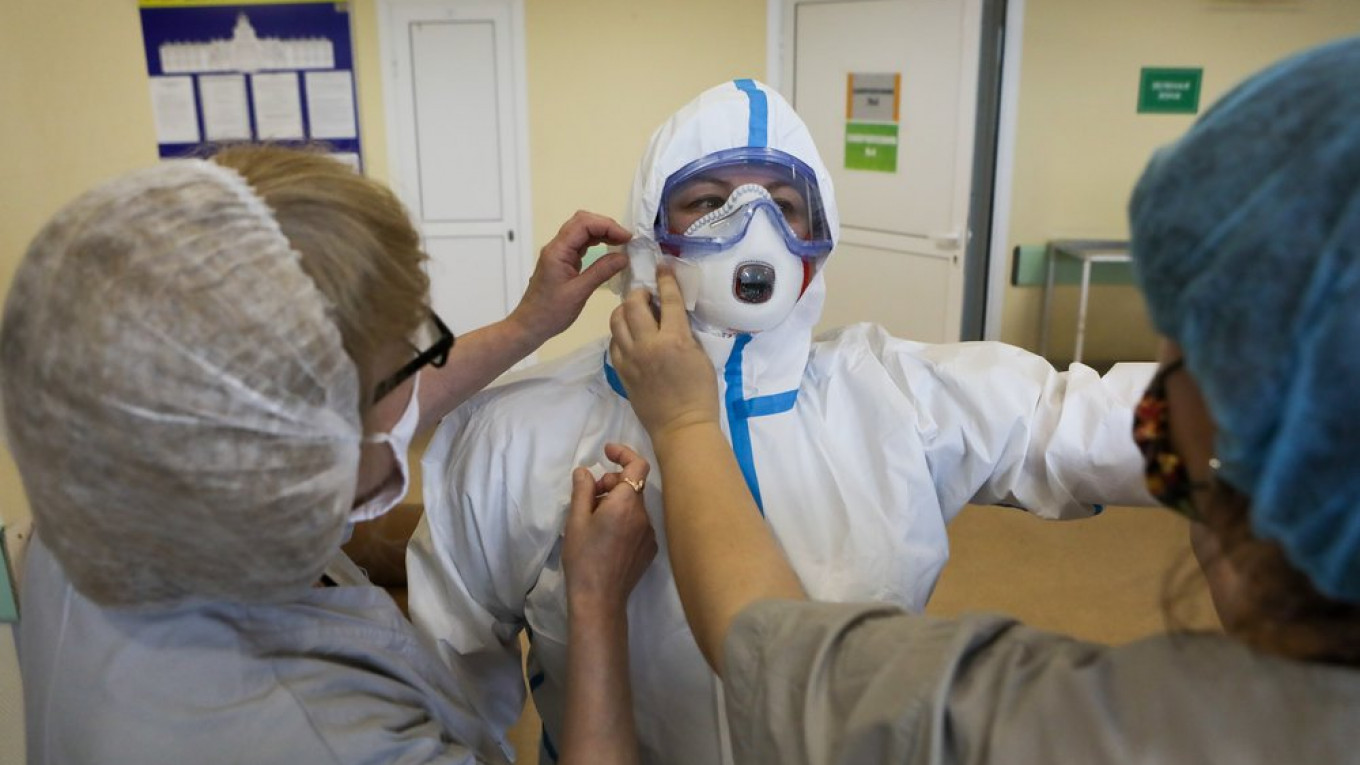 MOSCOW: Russia confirmed 10,817 new coronavirus infections Saturday, bringing the country’s official number of cases to 198,676. Russia now has the world's second-fastest rate of new infections behind the United States. It is the fifth most-affected country in terms of infections, surpassing Germany and France on Thursday.

One hundred and four people died over the past 24 hours, bringing the total toll to 1,827.

The number of confirmed coronavirus cases in Russia as of May 9. MT. The number of infections in Russia has been rising by more than 10,000 a day since Sunday, in contrast to countries in western Europe that are taking steps to ease lockdown measures. Officials attribute the increase to mass testing and detecting asymptomatic cases not always counted in other countries. On Thursday Moscow Mayor Sergei Sobyanin announced an extension of a lockdown in the capital, where most cases are concentrated, to May 31.

He also brought in a rule that people will have to wear masks and gloves in public transport and shops or face fines from Tuesday. Residents of the capital are only allowed to leave their homes for brief trips to a shop, to walk dogs or to travel to essential jobs with a permit. Russia has a national non-working period until May 11 that so far has not been extended.

On Saturday, when the country usually marks Soviet victory in World War II with large-scale military parades, there will only be fly-pasts and fireworks. For the first time, President Vladimir Putin will give a speech by the Eternal Flame memorial beside the Kremlin walls instead of during a parade on Red Square. Worldwide, the virus has infected almost 4 million people. 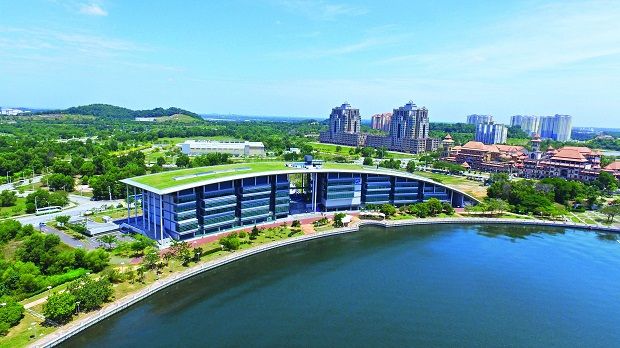 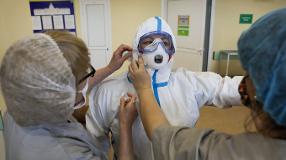