US accuses China, Russia of ‘coordination’ on virus conspiracies 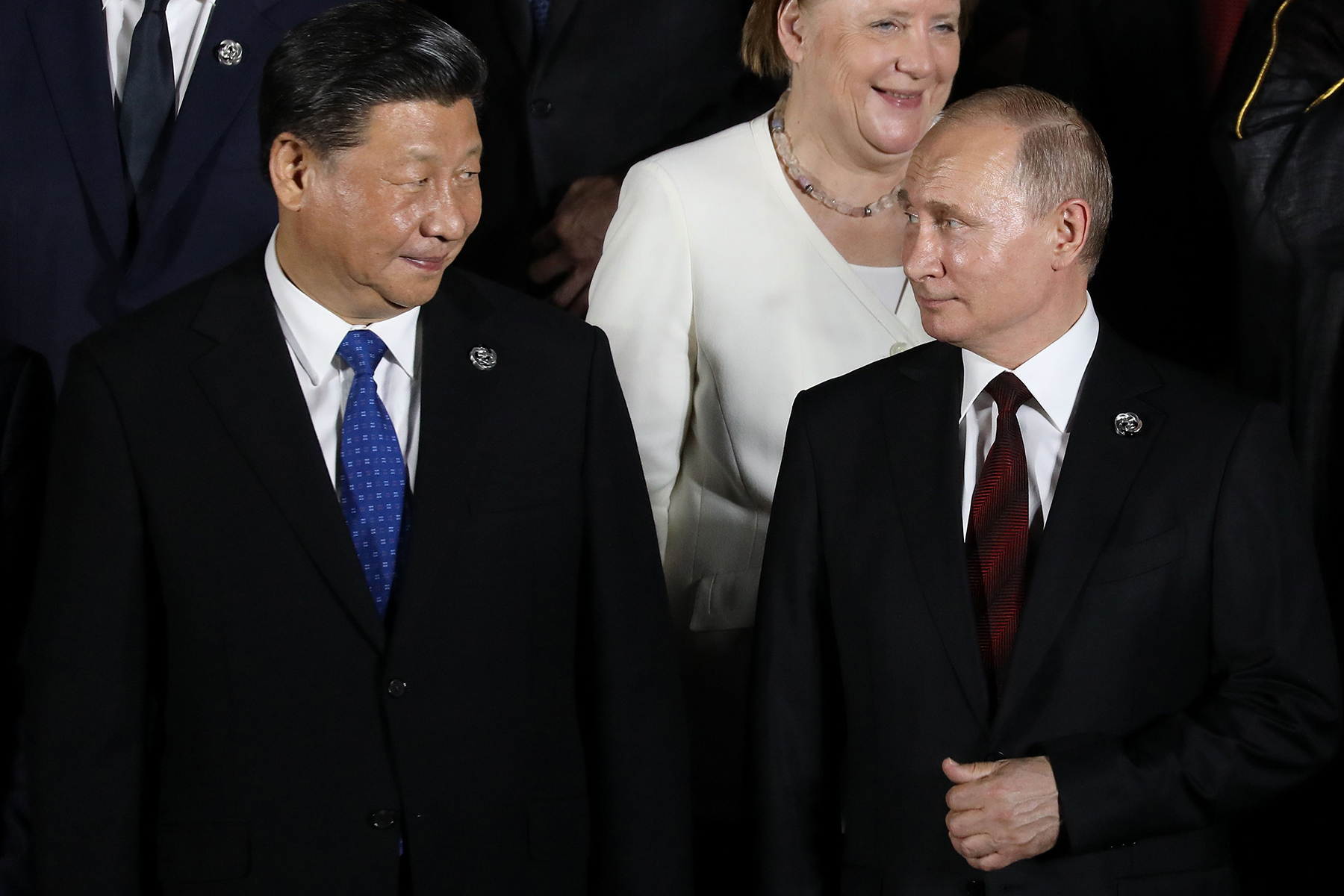 Washington: The United States on Friday accused China and Russia of stepping up cooperation to spread false narratives over the coronavirus pandemic, saying Beijing was increasingly adopting techniques honed by Moscow. “Even before the Covid-19 crisis we assessed a certain level of coordination between Russia and the PRC (Peoples Republic of China) in the realm of propaganda,” said Lea Gabrielle, coordinator of the State Department’s Global Engagement Center, which tracks foreign propaganda.

“But with this pandemic the cooperation has accelerated rapidly,” she told reporters. “We see this convergence as a result of what we consider to be pragmatism between the two actors who want to shape public understanding of the Covid pandemic for their own purposes,” she said. The Global Engagement Center earlier said that thousands of Russian-linked social media accounts were spreading conspiracies about the pandemic, including charging that the virus first detected last year in the Chinese metropolis of Wuhan was created by the United States.

China outraged the United States when a foreign ministry spokesman tweeted a conspiracy that the US military brought the virus to Wuhan, but the two countries reached an informal rhetorical truce in late March after telephone talks between President Donald Trump and his counterpart Xi Jinping. Tensions have again soared as Secretary of State Mike Pompeo pushes the theory that the virus originated in a Chinese laboratory, even though both the World Health Organisation and the US government’s top epidemiologist say there is no evidence of this.

According to the Global Engagement Centre, China has again intensified its online campaign to defend its handling of the pandemic, which has killed some 270,000 people worldwide, and criticise the United States. “Beijing is adapting in real time and increasingly using techniques that have long been employed by Moscow,” Gabrielle said. China has increasingly used bot networks to amplify its message, Gabrielle said.

She said that official Chinese diplomatic accounts suddenly witnessed a surge in late March, going from adding around 30 new followers daily to more than 720, often from freshly created accounts. She said that China was first observed using such online methods to “sow political discord” in its autonomous territory of Hong Kong, which has witnessed major pro-democracy demonstrations.