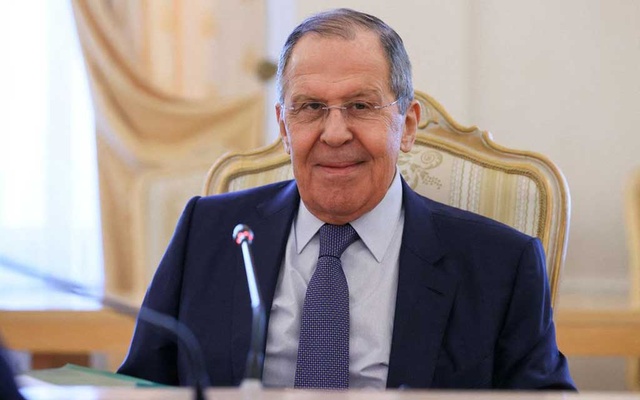 Russia not seeking to end Ukraine war by May 9: FM

RIYADH/ABU DHABI: The Shawwal moon was not sighted in Saudi Arabia and the United Arab Emirates (UAE), the countries' crescent sighting bodies announced Saturday, subsequently, the religious festival will be observed on Monday. "The Crescent of Shawaal 1443 was NOT SEEN today, subsequently, the month of Ramadan will complete 30 days tomorrow and Monday 2nd May, 2022 will be the day of Eid," the official Twitter account of Haramain announced.

As for the UAE, the country's Moon Sighting Committee, according to Gulf News, said the Shawwal crescent was not sighted, therefore, Sunday, May 1, will be the last day of Ramadan. Similarly, the publication reported that Turkey, Iraq, Kuwait, Qatar, France, Singapore, and Australia would also observe Eid ul Fitr on Monday.Meanwhile, Pakistan's moon sighting body the Ruet-e-Hilal Committee will meet on Sunday to sight the moon of Shawal 1443 AH at the Ministry of Religious Affairs and Interfaith Harmony's office.

The zonal and district Ruet-e-Hilal Committees’ meetings will be held at their respective headquarters in the meantime, said a ministry press release on Saturday.Ruet-e-Hilal Committee Chairman Maulana Syed Abdul Khabir Azad will announce the final decision about the sighting of the crescent or otherwise subsequently based on information received to that end.

US begins training Ukrainian forces on new systems in Germany 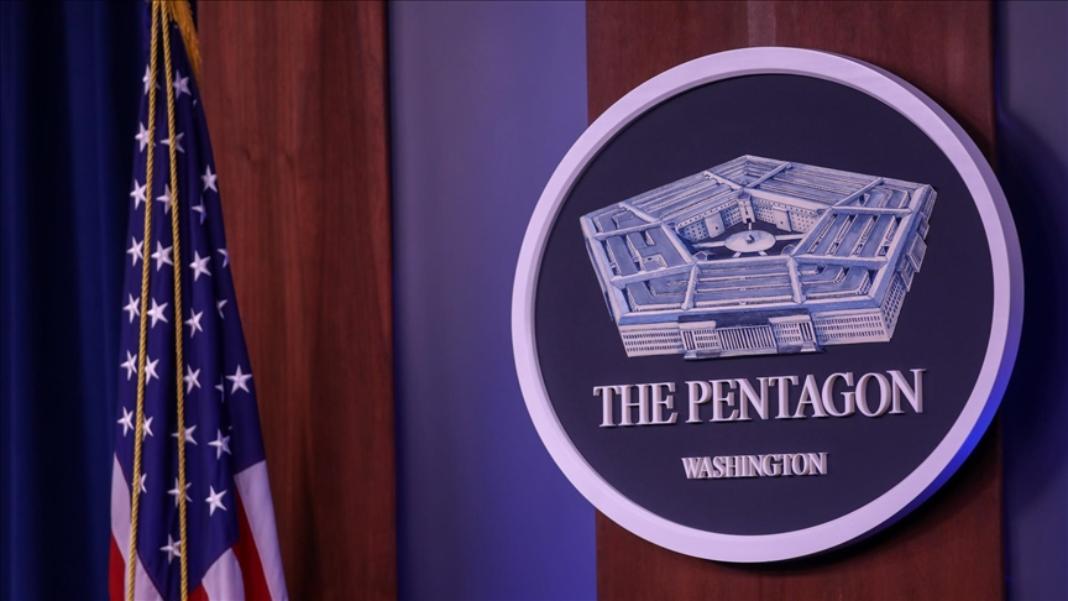 WASHINGTON: The US has begun training Ukrainian forces on new military systems at American military installations in Germany, the Pentagon announced on Friday. Ukrainian forces are being trained on howitzer artillery, radar systems and armoured vehicles the US is supplying to Kyiv amid its effort to defend against an over two-month long Russian offensive.

Defence Department spokesman John Kirby thanked Germany for its support, and said the training in Germany and elsewhere "is in direct support of recent US security assistance packages that are designed to help Ukraine win their battles today, and build strength for tomorrow." "These new systems, and the associated training will strengthen Ukraine's ability to counter Russia's renewed offensive in eastern Ukraine," he told reporters.

About 160 members of the Florida National Guard are carrying out the training. It comes on the heels of US President Joe Biden announcing over $1.6 billion in military assistance for Ukraine over the past three weeks. He requested Congress provide an additional $20.4 billion in new military and other security assistance as existing funding is running dry.

The US has provided Kyiv with droves of armaments to aid its battle, include drones, anti-tank and anti-air munitions and heavy artillery. The package Biden requested on Thursday includes additional artillery, armoured vehicles, anti-armour and anti-air capabilities, as well as what the US says are "accelerated cyber capabilities and advanced air defence systems." It has not specified the systems.

According to UN estimates, at least 2,899 civilians have been killed and 3,235 injured in Ukraine since Russia launched a war on Ukraine on Feb. 24, with the actual figure feared to be much higher. According to the UN refugee agency, more than 8.3 million Ukrainians have fled to neighbouring countries.