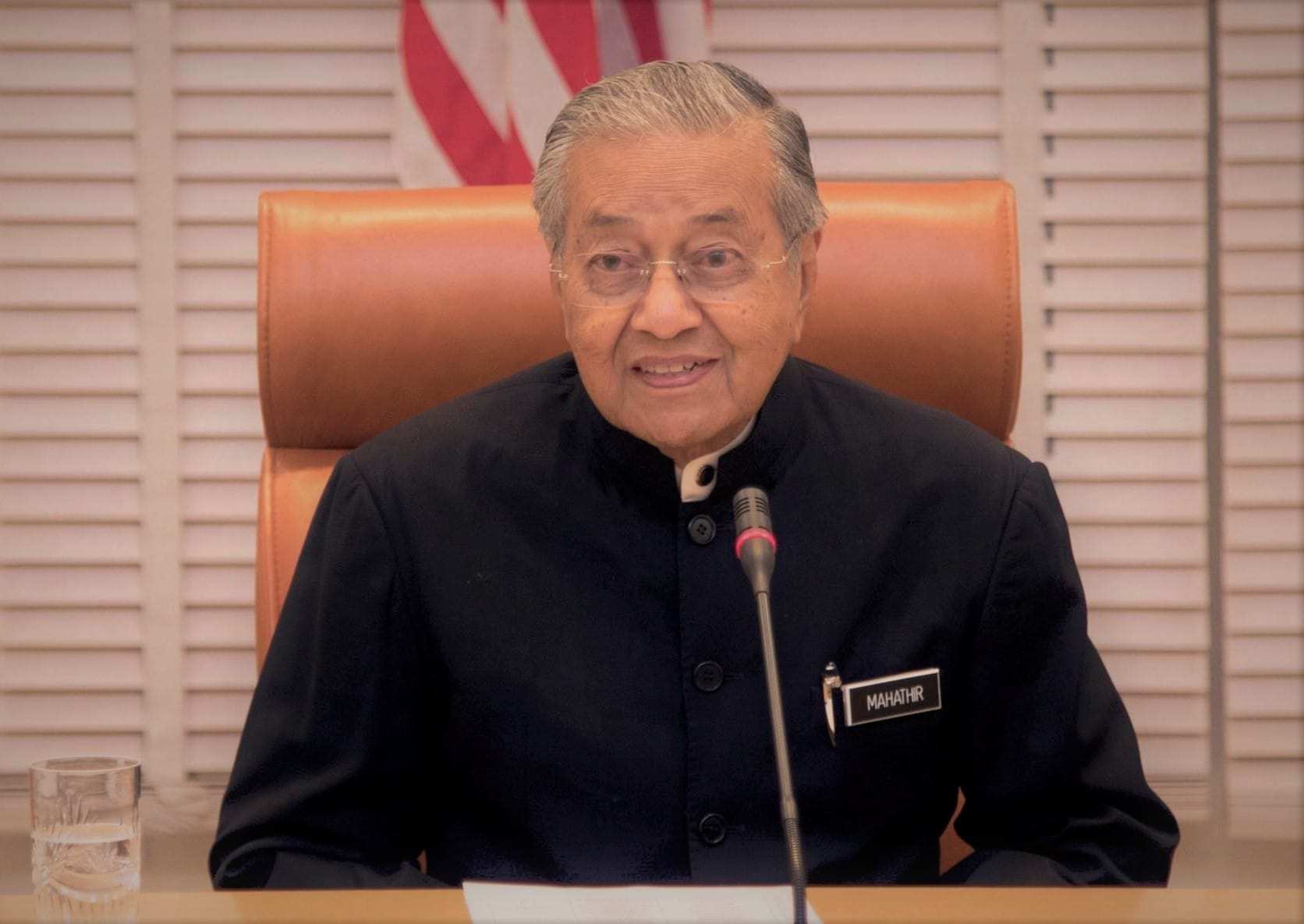 Radzi said Bersatu's supreme council had decided to leave Pakatan and form a new political alliance with other parties. He said the decision was not made in a haste, in fact, it was decided at various leadership levels in the party several months before, and was finalised in Bersatu's political bureau meeting on Feb 21. "I would also like to explain to Bersatu members that the plan to bring Bersatu out of Pakatan and form a new political alliance was known and supported by Dr Mahathir himself.

"It was only in the last minute of formalising the plan that Dr Mahathir had a different stand from that of the party's," he said in a statement on Saturday (May 9). Radzi said it was widely known that Dr Mahathir was always being pushed by Pakatan leaders, especially from PKR and DAP, to resign as the prime minister then. He added that Bersatu members and leadership were not comfortable with the demands. Radzi said the party was also not comfortable with DAP's actions of wanting to reconsider the alliance with Bersatu in Pakatan. "Hence, for the party's future, steps were taken to bring Bersatu out of Pakatan and form a new political alliance," he said.

On Feb 23, Radzi said Bersatu's supreme council was informed that Dr Mahathir had the majority of support from Bersatu, Umno, PAS, Warisan, GPS and some PKR lawmakers led by Datuk Seri Azmin Ali, which would enable Dr Mahathir to form a new government and remain as the premier. "However, Dr Mahathir did not agree to the decision, and instead, he wanted to remain in Pakatan because the Pakatan presidential council had decided that it was up to him to step down as the prime minister.

"As a sign of respect to Dr Mahathir, Bersatu had agreed to give him time to announce the decision. In other words, the decision to leave Pakatan was done, only the announcement was postponed," he explained. However, Radzi said Dr Mahathir had announced his resignation as the prime minister and as Bersatu chairman on Feb 24 with the reasoning that he did not have the support of the party's supreme council members. Radzi said in a special supreme council meeting on the very same day, Dr Mahathir's resignation was not accepted.

"In other words, no one has the absolute power in the party," he added. Radzi also urged members to give their undivided support to Muhyiddin who is the party's president, de facto chairman and Prime Minister, in his efforts to bring Malaysia out of the Covid-19 crisis. "We also pray that Dr Mahathir that we love will always be blessed with good health," he added.