ISLAMABAD: Pakistan’s position in the global ranking in respect of COVID-19 dropped from 24th to 22nd on Friday after the number of positive cases increased to 26,806 with addition of 1,791 new cases.

The country ranked 20th and 29th in the global ranking on May 6 after reporting 1,000 positive cases and 20 deaths daily in five days. With the lockdown set to ease today (Saturday), the corona positive cases in the country increased to 26,806 on Friday after 1,791 new infections were confirmed as of 12:30am.

Chaired by Prime Minister Imran Khan on Thursday, the National Coordination Committee (NCC) had decided to substantially ease the lockdown from Saturday (today) after detailed deliberations and consultations with the provinces.

Meanwhile, the Punjab government Friday said it would issue a detailed notification of the revised lockdown measures on Saturday (today). It said the industries and businesses allowed to operate will have to abide by the standard operating procedures (SOPs) outlined in the notification.

The Punjab government approved a notification allowing additional salary for the doctors and related professionals providing their service to the coronavirus patients. According to Secretary Finance Abdullah, the additional salary will be given to permanent, contractual and temporary employees.

“The additional salary will be issued this month before Eid,” said the secretary. The announcement for the additional income was made by Punjab Chief Minister Usman Buzdar last month. APP adds: Meanwhile, another plane, fifth in a series, carrying 17 ton important medical supplies and Personal Protective Equipment (PPE) arrived here on Friday from China.

Chief Justice IHC Justice Athar Minallah had ordered tests of IHC employees after his secretary tested positive and was quarantined at his house. Earlier, the chief justice also went for his test and tested negative. Last day, a medical team reached the IHC with 25 coronavirus test kits. 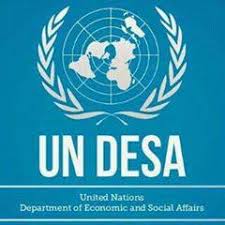 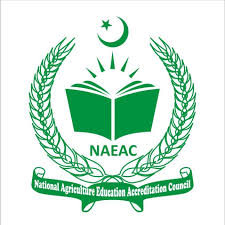 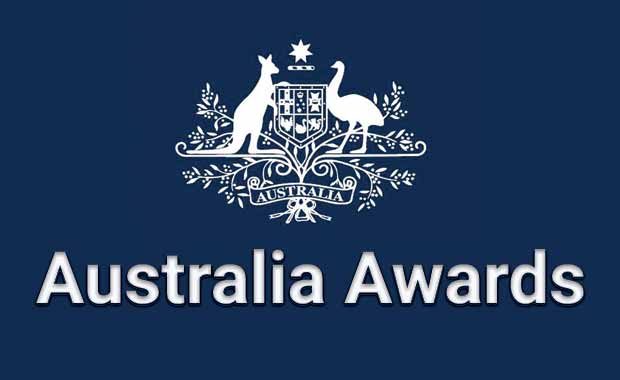