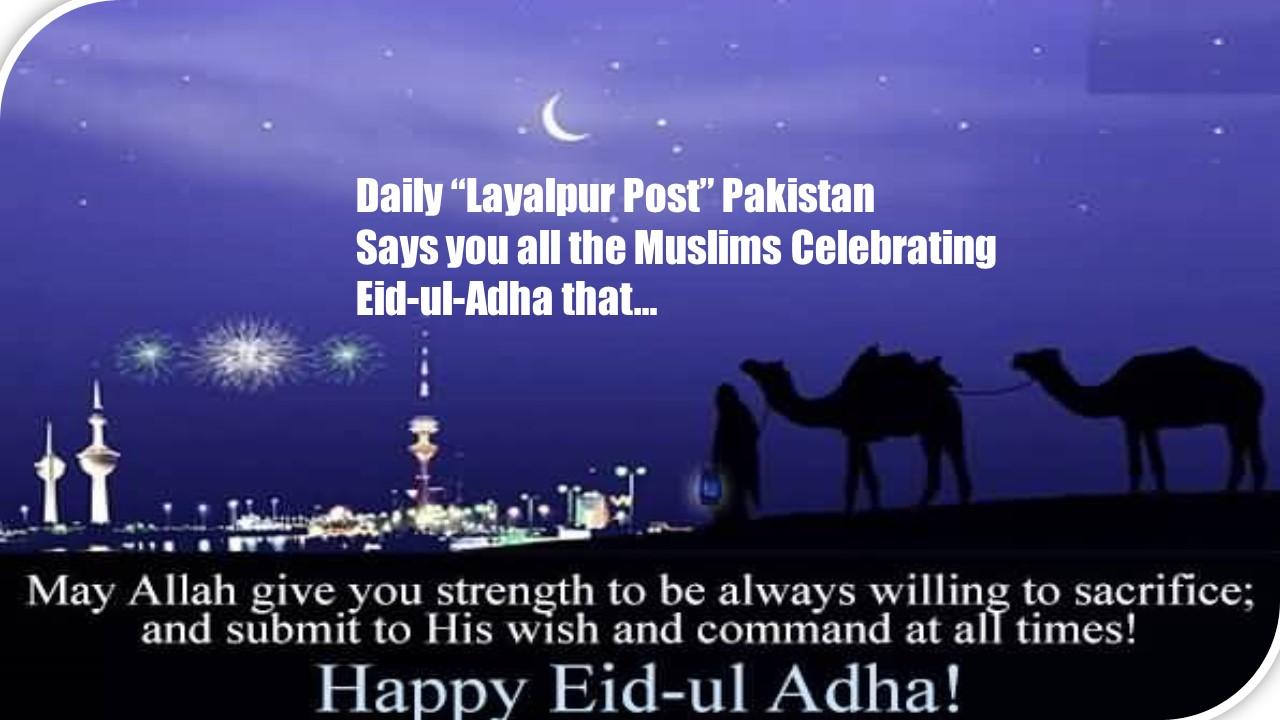 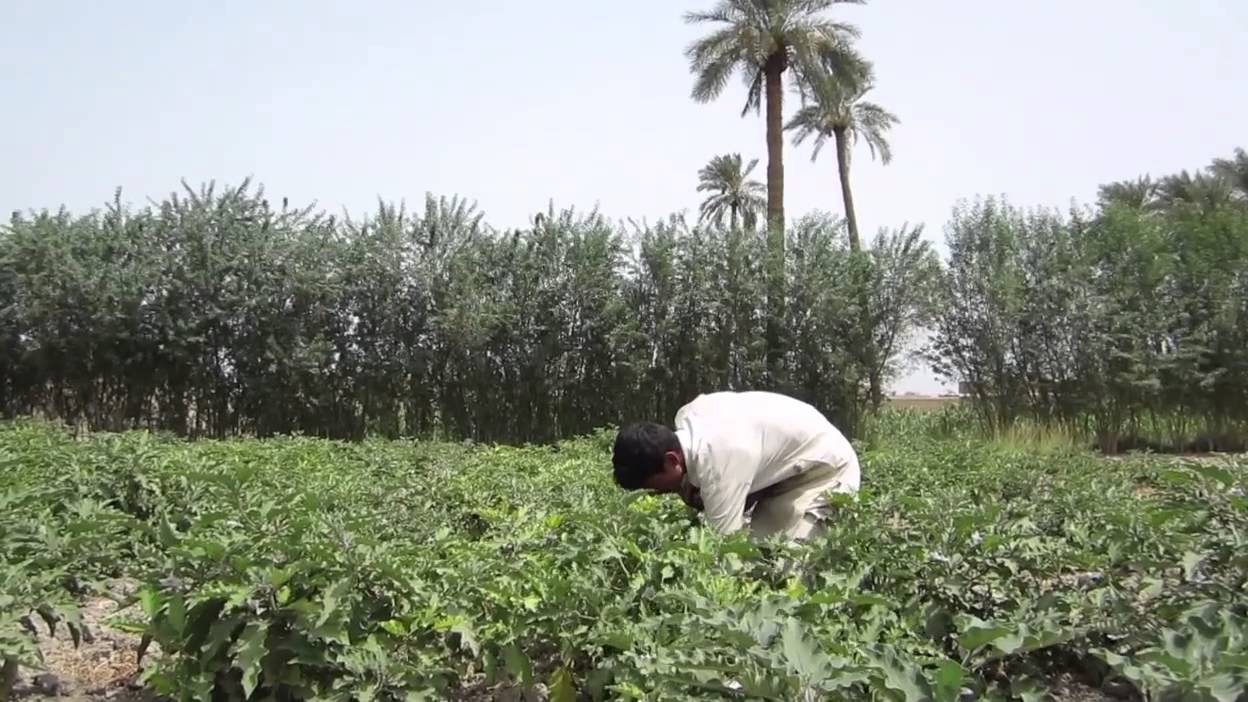 Agriculture + Forestry = Agroforestry is the solution to the socio-economic development quandary of Pakistan (PJAF). 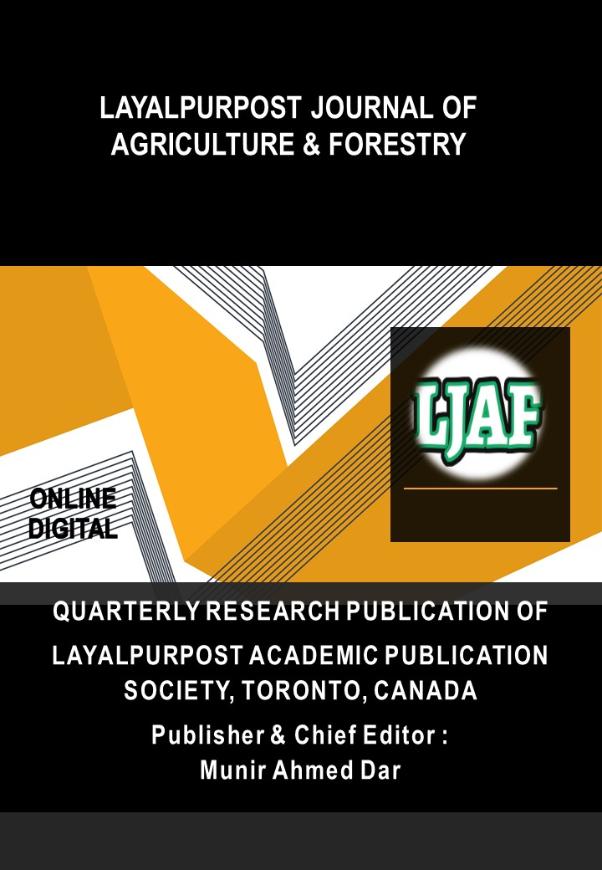 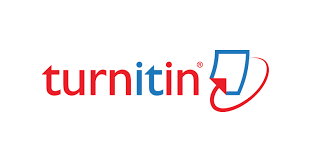 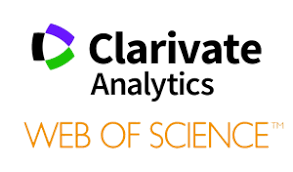 Following are the achievements of the institute:

Evolution Of New Varieties And Hybrids

At time of independence, turmeric was not cultivated in western Pakistan. Hence, local demand was met either from eastern Pakistan or through import. After intensive research, it was found that turmeric can successfully be cultivated in Pakistan by mulching the fields with sugarcane trash. The introduction and adoption of this technique by farmers resulted in local production of turmeric and now we are not only meeting our demand locally but also exporting to other countries of the world in powder form.

In Punjab, conventional crop of onion is sown in spring and production is available in market from May to August. Whereas, September to March is deficiency period. During this period, onion prices are higher than normal. Keeping in view the high prices of onion in the aforesaid period, new crop has been introduced in the Punjab. The nursery for this crop is sown during July /August and transplanted in September. This crop provides green onion from mid-November to March, which not only provides onion in the scarcity period but also maintains the price at reasonable level. Dry onion can also be harvested in April. This crop receives longer period for growth, it flourishes well and also attains big bulb size resulting in better yield.

Technology For The Control of Collar Rot In Chilies

It was found that if the chilies nursery plants are treated with fungicides before sowing and transplanted on ridges where the seedlings do not come in direct contract with irrigation water, then there is no spread of disease.

To encourage the people for kitchen gardening, a vegetables seed kit containing all the important vegetables sufficient to be sown for 5 to 8 Marlas of land, is prepared and supplied on cheaper rats along with their production technologies. Almost 270000 seed packets are sold in rural and urban areas annually.

Experiments on hybrids development in tomato has been completed successfully. Uptill now, 5 tomato hybrids have been approved for general cultivation. Among these, Four hybrids can be successfully cultivated under high and walk in tunnel whereas one hybrid is suitable for open file cultivation. Seed of these hybrids can be produced locally at very cheaper rates.

Tunnel Cultivation Of Tomato In Autumn

Many experiments has been conducted for early production of tomato and increase its supply period in Punjab. It has been found that September sown crop gives more production then October-November sown crop. And also, farmer can get higher prices in January to March due to limited supply of tomato in market. Moreover this crop gives production from January to early June. However, only highly resistant, indeterminate hybrid types are recommended for this crop. Moreover, In Punjab, for early cultivation of Tomato in September, protection from whitefly and other sucking insects is very important. Because these insects are responsible for spreading viral diseases in Tomato.

Cultivation Of Bitter Gourd In Autumn

Bitter Gourd is an important summer vegetable. To ensure availability of Bitter Gourd throughout the year, Vegetable Research Institute, Faisalabad has evolved and approved a variety “Safeena” for autumn cultivation. This variety has good resistant against diseases. It can be cultivated in June-July. For good production, use of nets is recommended. Its production starts in September and continues up to November which ensure year round availability of Bitter Gourd in market. 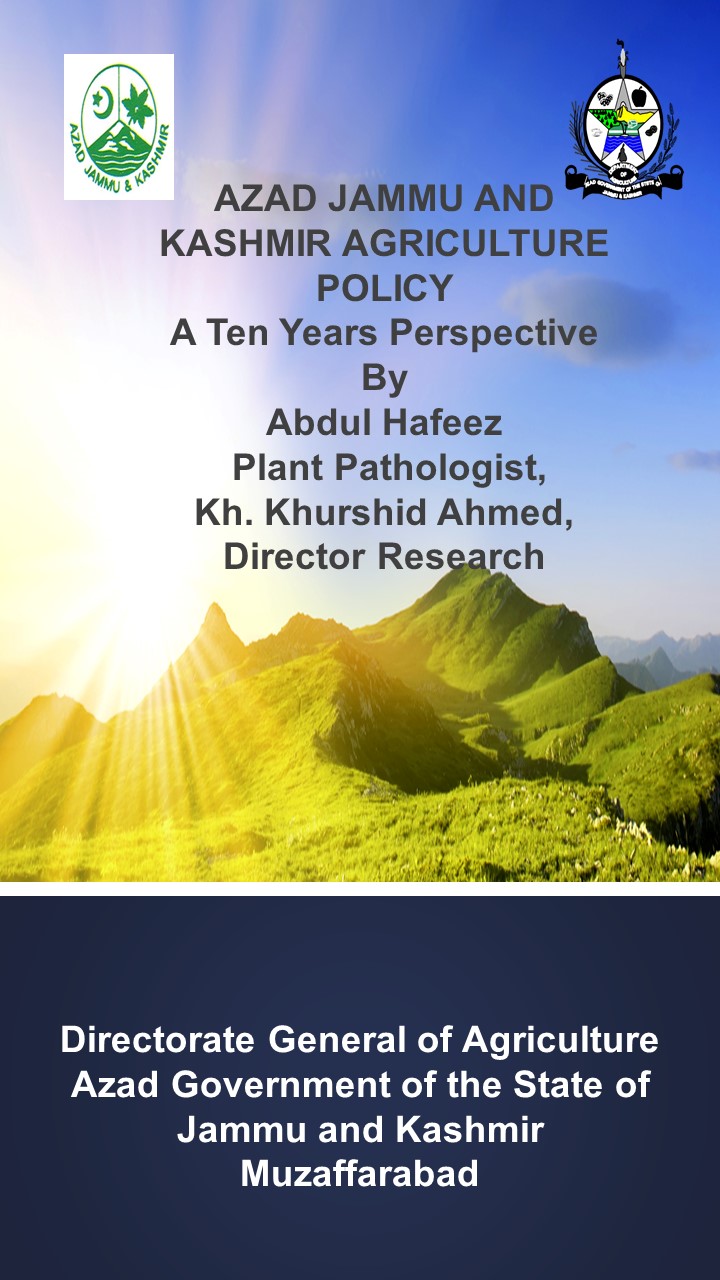